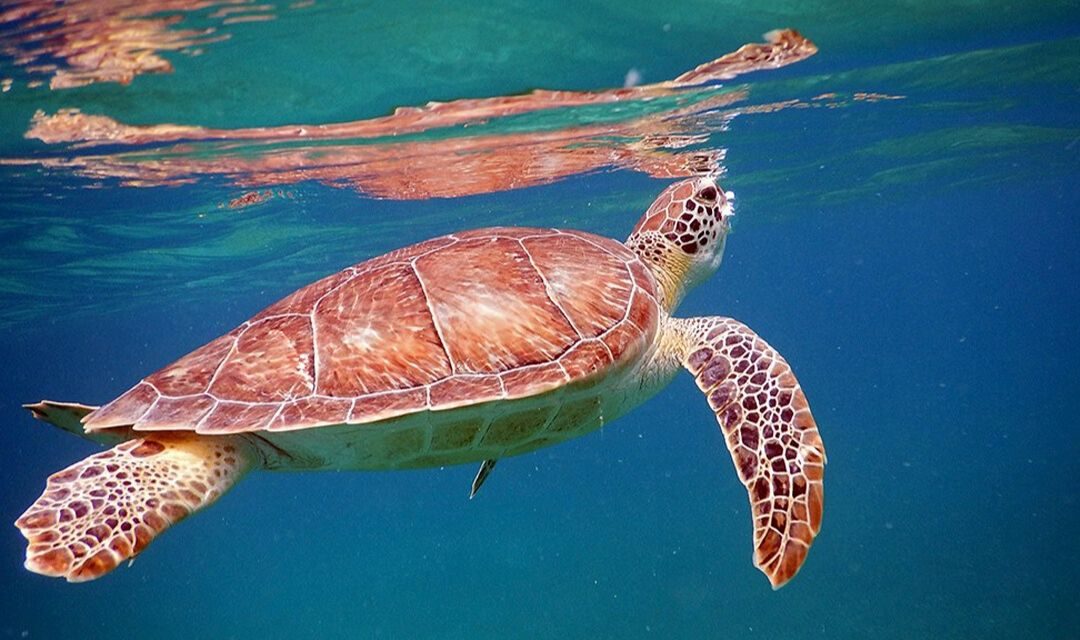 Knowing the typical flora and fauna of a place brings you closer to a more complete experience of the place you want to visit. Understanding what kind of vegetation and what kind of animals can be found in a place where you go on vacation is beneficial and enriching for your trip. Most likely, if your next destination is Puerto Escondido, or at least you are considering it, you are a nature lover. Since, this small city on the Oaxacan coast 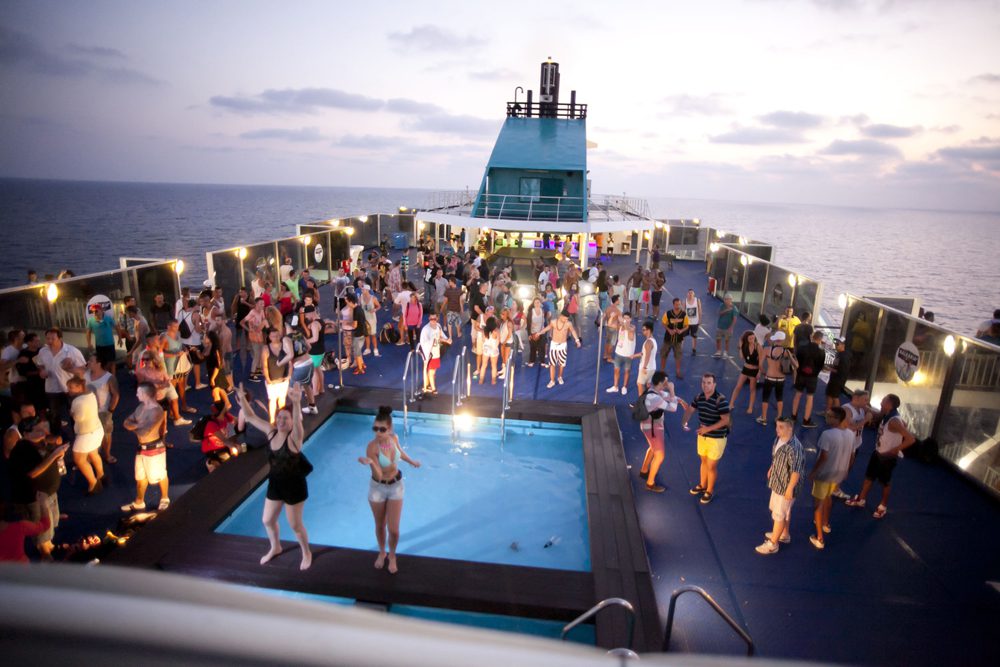 How would you feel knowing that you can be part of one of the most fun experiences in one of the most attractive places in Mexico?Well, here you can read about a more than interesting proposal that the paradise of the Mexican Pacific has to offer you. On the internet we can find a lot of information, recipes and even magic formulas to be the most successful people in the world, have a lot of money and be recognized. But what 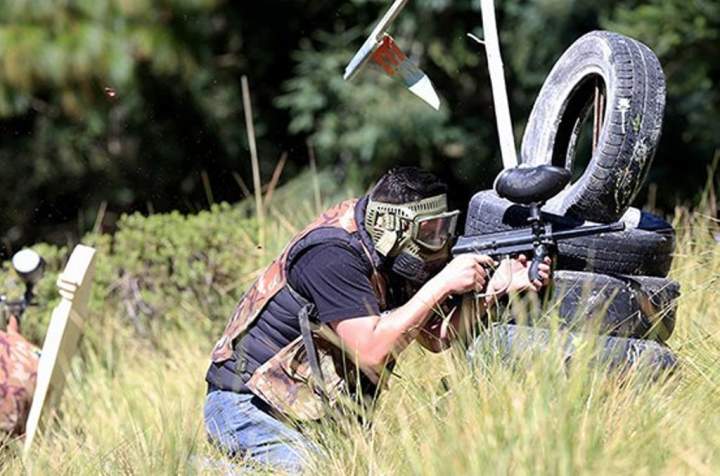 Have you ever played the most fun strategy game? Paintball or gotcha is a complex tactical game in which participants use paintball guns to shoot balls of paint at members of the other team. The rules indicate that players hit by paintballs are eliminated from the game, either temporarily or permanently, depending on the modality. Paintball began as a hunting game between two friends in the woods of Henniker, New Hampshire, around the middle of the 20th century. But over the years,