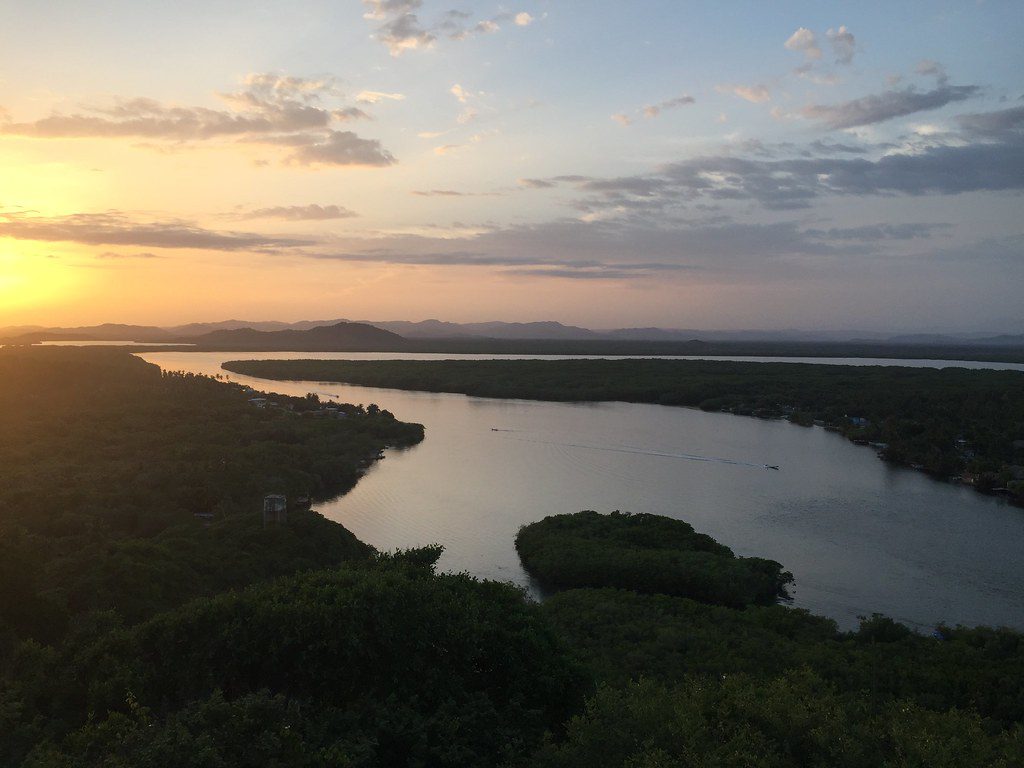 Tropical paradiseThere is a place where time is different and where spending the day lying in the hammock is fine.Very close to Puerto Escondido, just 54 kilometers to the west, near a town called Zapotalito, is the access to the Lagunas de Chacahua National Park.The park was the first decreed protected area in Mexico with tropical ecosystems. This happened in 1937, and in February 2008 it was declared a Ramsar site because it was on the list of Wetlands of